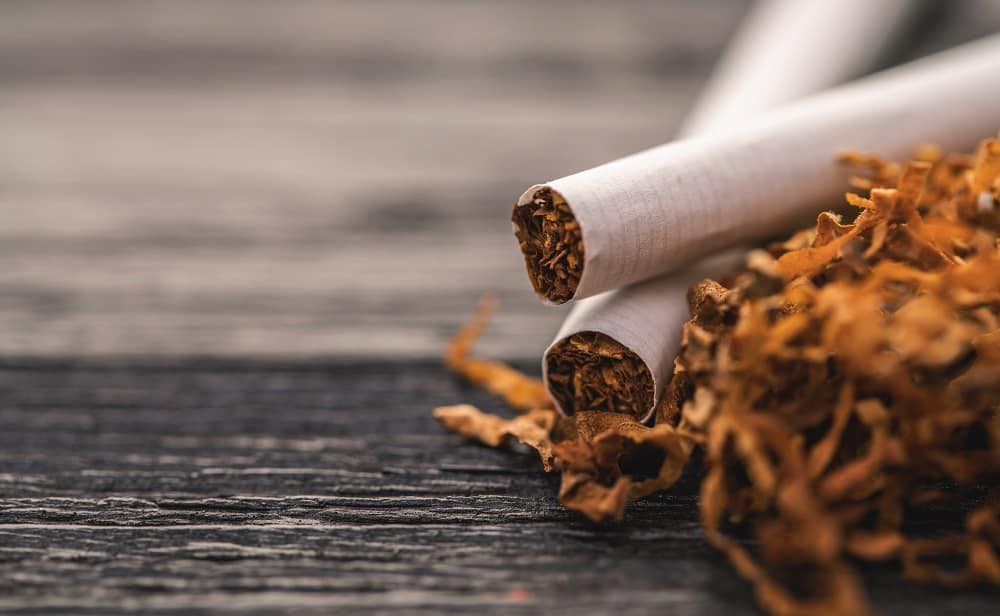 One of the most common misconceptions in the cigar world is that replacing your everyday cigarettes with occasional cigars is better. The main reasoning behind this is that you end up puffing far less frequently and less is better, right?

Well, according to numerous research papers and studies, cigars are, on average, more dangerous to your health than cigarettes but there are multiple layers to this question and in this article, we will try to fully answer are cigars safer than cigarettes.

There are a number of risks linked to cigar smoking, such as:

But that doesn’t necessarily make them a worse alternative to cigarettes, as cigarettes pose similar risks to the health of the user. In fact, this complex topic has many sides, and to find a definitive answer, we need to go through some of the facts about cigars and cigarettes and see how their pros and cons stack up against one another.

Before we dive into this topic, make sure you check out my guide on some of the best cigar humidors out there. A humidor will keep your cigars fresh and remove the unnecessary side effects of smoking old and degraded cigars. Now, let’s jump into this!

Smoking a cigar is rarely linked to some of the major issues associated with them mainly because they are viewed more as a celebratory act and a not-so-frequent occasion. Moreover, people usually smoke cigars when they do recreational activities like golf, wine tasting, or even club gatherings. For those reasons alone, cigars are in a slightly different category when it comes to smoking frequency, especially when compared to cigarettes which are often consumed on a daily, if not hourly, basis.

Still, despite the less frequent smoking, cigars do pose some risks to their users and here I want to point your attention to three key aspects:

That being said, not all of that tobacco concentration goes into your bloodstream. In fact, most of it doesn’t even reach your lungs since you don’t inhale the draw but still, some of it breaks down in the saliva and enters your blood through your gums. This leads me to the next point I want to talk about here…

As I mentioned, there are ways for your body to absorb some of the nicotine drawn from the cigar when you smoke it. This is why addictiveness cannot be completely ruled out when it comes to smoking cigars. Many cigar smokers do, in fact, get addicted to smoking cigars on a daily basis and have a hard time quitting them, even if they aren’t active smokers or even if they haven’t touched cigarettes in their lives.

The cigar’s toxicity is quite high, maybe even higher than the one of a cigarette. Second-hand smoke is one of the biggest issues in cigar smoking, even when it refers to inhaling your own exhaled smoke. Cigar leaves are left to ferment before getting wrapped into your cigar. This leads to a higher concentration of tobacco-specific nitrosamines (known as TSNAs). Those, combined with the incomplete combustion of the cigar leaves inside the thick wrapper result in a mix of chemicals that are highly carcinogenic to whoever is inhaling them.

Some of the chemicals found in cigars in higher concentrations than cigarettes are also known to cause oral conditions such as tooth loss or even inflammation of the bone that holds the teeth.

Now, let’s look at the other side of the coin…

Apart from the social element of smoking cigars, there are certain upsides of using them that do not negate the negative effects but rather accompany them. Those are:

One last advantage of cigars that I haven’t mentioned so far is that they are much easier to pair with beverages than cigarettes. If you want to learn more about cigar pairing, visit my detailed article on the topic! 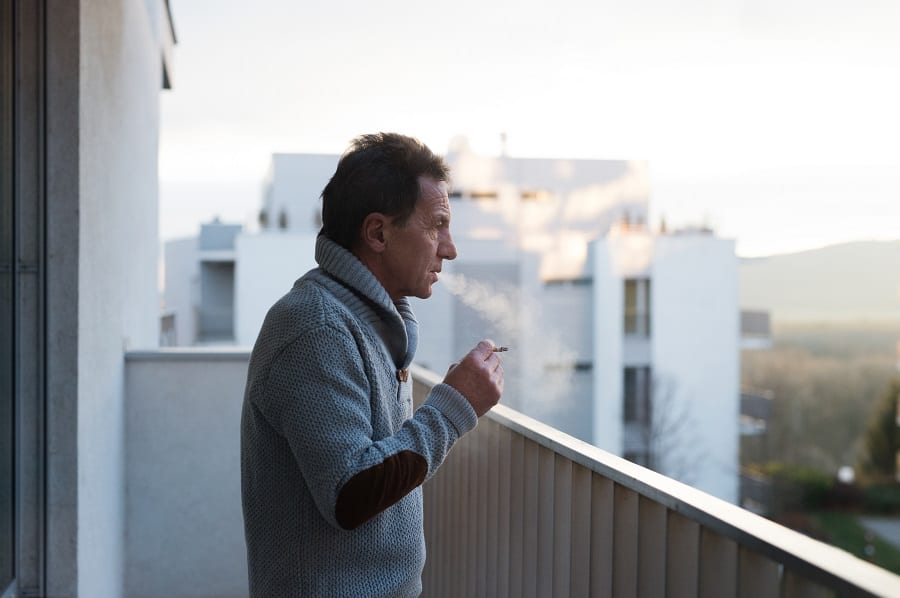 Cigarettes tend to have a much worse public appearance thanks to recent PR campaigns against them. That doesn’t take away the fact that they are bad for your health and can cause multiple issues but comparing them objectively is the point of this article and in terms of negative public image, they’ve been hit much harder than cigars which aren’t all flowers either…

As I mentioned earlier, the tobacco concentration of cigarettes is much lower than cigars. It typically varies from 2 to 10 mg per cigar and the absorption rate is around 50% so your body absorbs around 1 to 5 mg of nicotine per cigar. This alone mostly exceeds the daily nootropic limit of nicotine and people that smoke 1 cigar per day are rare anyway so both cigars and cigarettes tend to put too much nicotine in your body.

With that high of an absorption rate, cigarettes are almost guaranteed to cause nicotine addiction (or dependence) which is relatively easy to develop and much harder to get rid of. One of the most effective therapies against nicotine dependence, despite not being fully peer-reviewed yet, is nicotine replacement therapy. It works by supplementing your body with external nicotine which eases up the withdrawal symptoms when you stop smoking cigarettes altogether.

Still, the moral of the story is that cigarettes are typically more addictive than cigars and don’t always have the social element that comes with cigars. That same social element with cigar smoking is what keeps most cigar smokers from starting to smoke on a daily (or even hourly) basis.

Cigarettes are toxic for the same reasons cigars are, though not nearly in the same proportions. Second-hand smoke from cigarettes contains a handful of harmful chemicals such as formaldehyde, arsenic, lead, hydrogen cyanide, benzene, ammonia, and even some radioactive elements such as polonium-210.

How to Quit Cigars and Cigarettes

One of the best-known methods to quit both cigars and cigarettes is nicotine replacement therapy. There are multiple schemes of supplementing nicotine via gums and patches depending on how often you smoked before you decided to stop. As a whole, the goal is to match your nicotine intake in the first days and slowly ease your way into stopping the nicotine influx altogether. That, combined with more frequent exercising, proper water intake, and walks, is known to further help the process.

What percentage of cigar smokers get cancer?

Are cigars okay in moderation?

As I mentioned earlier, there are quite a lot of benefits to cigar smoking, some more unexpected than others. Still, even if cigar smokers don’t actually inhale the smoke they draw from the lit cigar, they do suffer from higher chances of developing various cardiovascular conditions.

Is it safe to smoke one cigar per day?

Smoking cigars daily isn’t generally recommended and you should always try to moderate it. One key fact about cigars that you need to remember is that one cigar contains the same amount of tobacco as a whole pack of cigarettes. That means that there is the same level of nicotine and other harmful substances in a single cigar and there are no filters to filter out most of it when you’re smoking, even if it is just one a day.

How much nicotine is in a Cuban cigar?

Typically, a cigar will contain around 100-300 mg of nicotine, although some premium handmade Cuban cigars can contain as much as 400 mg. Don’t worry, though, as most of that concentration doesn’t make its way into your lungs or bloodstream as cigar smoke is generally puffed and not inhaled.

So, are cigars safer than cigarettes? Well, to many people that answer might be an obvious and resounding “yes” but the situation is much more nuanced the deeper you dive into it. Both offer a certain set of social advantages and, at the same time, both cigars and cigarettes have their own sets of harmful effects to their respective users. And, as most of the cigar smokers also smoke cigarettes in their time away from the cigar or golf club, one thing is for sure – smoking altogether isn’t going to make things better for your health.