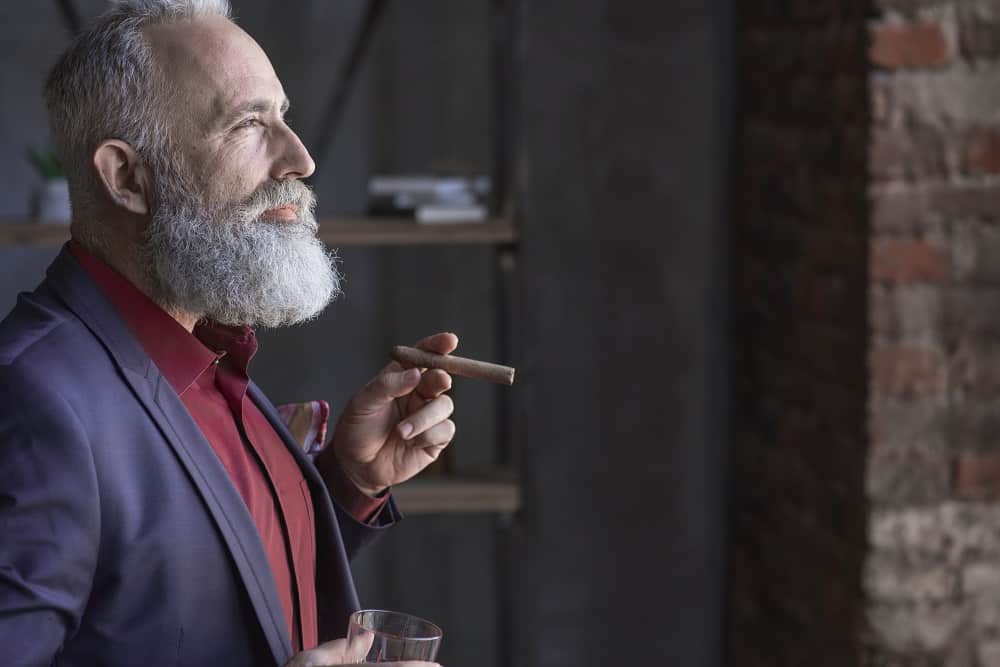 When you enter the world of cigars, the first thing you will notice is that different cigars taste completely different from one another. Some might have a fruity flavor to them, while others might taste like cinnamon with notes of black pepper or cocoa. Learning all these cigar tasting notes and flavors will be one of the main aspects of your journey through the cigar world.

As you try more cigars and gather more experience, you will notice that certain regions produce cigars that taste similar to one another. This is because one of the main factors that play a role in a cigar’s flavor is the soil in which the tobacco plant has been grown. Other factors include sun exposure, rain, processing, and the wrapper leaf.

In this article, we will go through all of the major flavors that you can find out there so that you have a better understanding of how they are grouped and where they come from…

The main types of notes or cigar flavors out there are:

One thing that often keeps the cigars’ flavors and notes well in their place for long periods is a good cigar humidor. If you still don’t have one, make sure you check out my Buyer’s Guide on the best cigar humidors for 2021! Now, let’s take a closer look at each of those flavors now…

One of the most common notes a cigar can have is the natural one – these can be either earthy or leathery. When it comes to these flavors, think of the smell of these aromas and translate them in to taste. Cigars that convey these flavors are typically aged and often cost quite a lot. These premium cigars also use rare and expensive tobacco leaves as their filler. Some of the most common examples are the Ashton VSG, Padron 1926 Series, and more. Other natural notes can be salt, must, barnyard, and other mineral notes such as graphite and iodine.

Depending on how the cigars are made and where the tobacco has been grown, you can also have coffee notes. These notes and flavors also depend on the amount of sun exposure the tobacco plant has had throughout the year. This is exactly the same reason different coffee blends have different tastes because they reflect the soil they’ve grown into as well. These cigar notes can be dark and strong or less potent and creamy in nature. Just like with coffee, some cigar notes can be bitter and dry just like a good cup of espresso.

The medium-bodied Arturo Fuente Hemingway has a light roast coffee note to it, while the Oliva Connecticut Reserve packs a more creamy note to it. 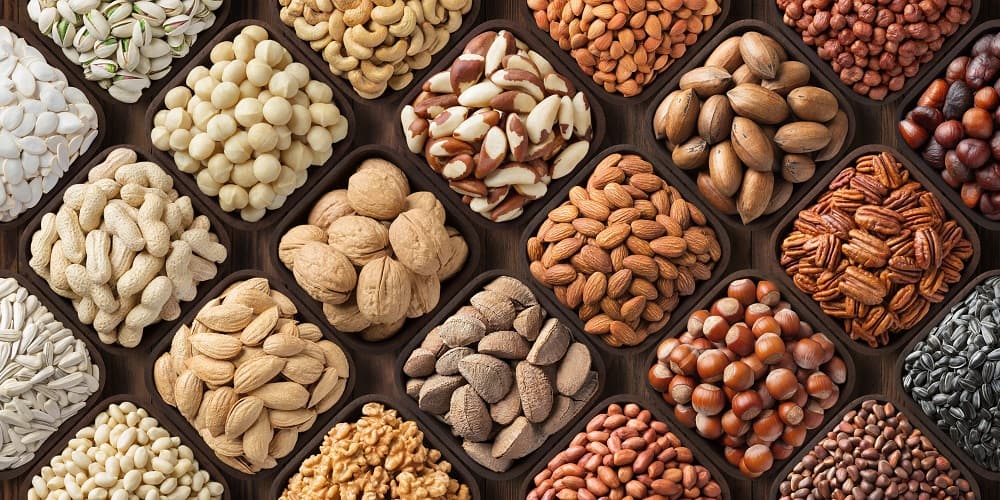 The nutty cigar notes are, by far, the most common out there. They include flavors like walnut, peanut, hazelnut, chestnut, cashew, almonds, and other nuts out there. They are often found in mild cigars but can also be present in full-bodied cigars out there. The Ashton Classic is famous for its nutty nature and rich blend of flavors. In its case, the Connecticut Shade wrapper is responsible for the creamy taste of almonds and cashews.

If you’re curious about which cigars to pair with what type of beverage, head over to my full article on Cigar Pairing!

There are quite a lot of cigars that are naturally sweet and have various sweet notes in them. The Maduro wrapper leaf is one of the most common reasons for those sweet notes as it rounds off most blends perfectly. Some of the most common sweet notes out there include cocoa, maple, molasses, dark chocolate, caramel, marzipan, honey, nougat, rum, chocolate milk, gingerbread, cappuccino, and even brown sugar. A good example of a cigar that packs plenty of sweet notes is the Arturo Fuente Anejo. It packs notes of dark chocolate, spices, and maple.

Spicy notes aren’t as common as all the others on this list but that doesn’t mean that they cannot be found here and there. One of the most common spicy flavors you can find in more cigars than you’d imagine is black pepper. Cayenne and red pepper are also commonly found, as well as jalapenos, white pepper, bell peppers, poblano, and others. The Oliva Serie V brings a woody and spicy cayenne flavor to it.

Other examples of spice notes include anise, balsamic, bittersweet, cardamom, cloves, cumin, ginger, nutmeg, turmeric, and vanilla. These aren’t the same as spicy notes, rather represent the flavor of a certain spice but people often mistake them for one another on the flavor wheels of most manufacturers.

Last but definitely not least here are the woody and vegetal notes. The most common wood notes are oak, hickory, cedar, pencil, pine sap, sandalwood, shavings, and others. While the vegetal tones are fem, hay, tea, grass, and wet leaves. The tea notes are further sub-divided into different kinds of tea types again depending on the soil in which the tobacco plant has grown into. Cedar notes are present in almost all cigar types, including mild, medium, and full-bodied ones. Moreover, Spanish Cedar is also used in the manufacturing of most cigar humidors out there thanks to its great durability and an excellent aging process. This helps the cigars stay well-contained and age nicely, even absorbing some of their woody notes during the process.

If you also want to learn more about cigar shapes and sizes, make sure you click here to read my full article on the topic

What should you look for in a cigar when tasting it?

When trying a cigar for the first time, there are a few things that you will have to determine for yourself. The most important factors of a cigar when tasting it are its strength, aroma, balance, body, finish, and flavor.

What exactly are cigar notes?

Cigars are famously known for their countless imaginable aromas, which can be either detected by the nose, palate, or tongue. The term “aromas” and “notes” are interchangeable. And while the mouth can only taste the four major tastes – salty, acidic, sweet, and bitter, our overall taste perception can pick up countless notes. These are typically divided into 7 groups – plants, herbs and spices, earthy and minerals, fruits, nuts, and other flavors such as cocoa, espresso, caramel, bread, honey, and more.

Bad cigars have a pretty distinguishable taste to them. The most common taste a bad cigar can have is stale. Some cigars that have gone bad can also have a taste of soil or dirt to them, although these notes can also be contributed to a perfectly fine cigar.

What are some of the sweetest cigars out there?

Cigars that are predominantly sweet in their flavors are known to be suitable for beginners and people that enjoy these notes. They go well with sweet beverages and especially well with medium-strength coffees. Some of the most famous examples of sweet cigars are the Ashton Aged Maduro, La Aroma de Cuba Mi Amor Reserva, Arturo Fuente Anejo, and Padron 1926 Series Maduro.

Learning all the different cigar tasting notes and flavors will be a long journey. However, if you really want to be a cigar connoisseur one day, this should be mandatory. With time, you will begin recognizing certain patterns in cigars that share the same region, wrapper leaf, or filler leaves. These cigars often attribute their taste and flavor to the soil in which the tobacco has been grown and the method by which they’ve been processed. This is why people are often after certain brands or cigars that come from different regions in which the soils have incredible characteristics.