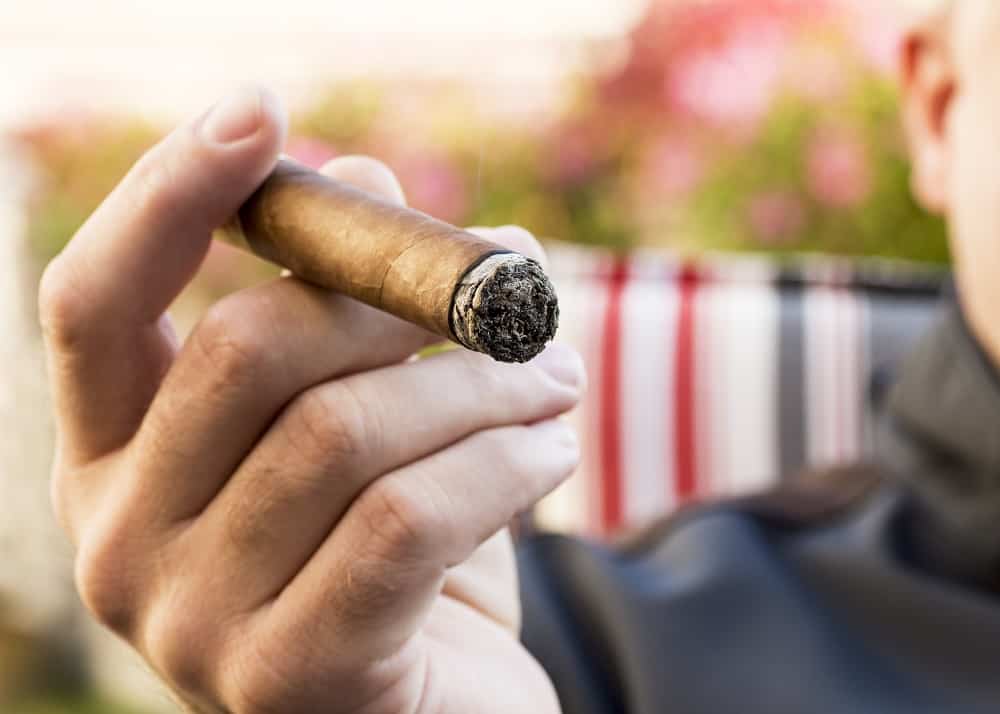 As a beginner, you’ll have a lot to learn about smoking a cigar, including how to ash a cigar, what type of cigar cutter to use, how to tell a good cigar from a cheap one, and even how to hold a cigar. Believe it or not, learning how to hold your cigar correctly can be a big deal. It’s also one of the biggest giveaways that will tell seasoned smokers that you’re a new smoker. So, if you want to avoid any embarrassing moments in the future, read on to learn how to grip your cigar like a boss. 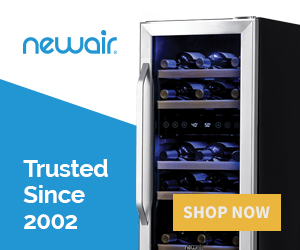 Is There a Right Way?

In the cigar world, there’s plenty for the beginner to learn. But you don’t need to spend too much time stressing over how the cigar was discovered, or which famous person was known for their love of torpedoes. In the beginning, it’s all about looking like you know how to smoke and that you’ve been doing it for years. Because, nothing can be more embarrassing than having an experienced smoker correct how you ash, cut, hold, or light your cigar. But is it really that important?

Believe it or not, there are plenty of cigar aficionados that will spend too much time discussing cigar etiquette and how to properly smoke, ash, and hold their stogie. There as also debates concerning whether or not to remove the ring or how to smoke properly in public places. But holding a cigar is another debate that many smokers love to argue about, and it’s one surefire way that shows seasoned smokers who the new kid in town in.

Holding your cigar correctly will be an important part of your smoking experience. The type of grip you use will say something about you and the type of smoker you are. Because of this, you want to ensure you choose the right grip and hold your cigar properly, especially when you’re visiting your local lounge.

Keep in mind, the cigar you’re holding is the result of a painstaking, long process, especially if you’re smoking a premium cigar. From the time the cigar tobacco was planted, processed, left to ferment, to the time it left the factory and arrived at your favorite smoke shop, there was plenty of care involved in turning out that fine cigar. The standard grip is basically one that shows you respect the fine cigar you’re smoking. The grip you use shouldn’t be overly tight. Instead, it should be just tight enough to keep the cigar in your hand and loose enough that you can easily roll it slowly back and forth between your fingers. If you’re smoking a longer cigar, then you’ll want to make sure you use all four fingers. For shorter cigars or when your cigar is smoked over halfway, you’ll need to use three fingers, removing the third finger as you get closer to finishing the cigar. You’ll always want to use at least two fingers to smoke, and a thumb. This grip will show other smokers that you’re a seasoned cigar aficionado. It also shows that you appreciate and understand the craft and the hard work that goes into making a quality cigar.

The pool cue grip is considered a total power move. You’re a professional who is totally in control. This grip shows that you’re very confident and a seasoned smoker. You’ll hold the cigar with one finger and your thumb and only if you’re smoking a cigar that has a ring gauge of fifty or more.

Other than looking weak, the biggest issue with holding a cigar incorrectly is that it really is weak. You want to avoid holding the cigar between your index and middle finger. This is a common rookie mistake and one that will clearly indicate that you’ve never smoked a cigar in your life. Aside from looking ridiculous, the cigar is left unsupported, which means you’re at risk of prematurely ashing it or dropping it on the ground. Holding a cigar this way is similar to how people hold a cigarette. While some people believe that holding a cigar in this manner is just bad etiquette, there are also many practical reasons while you’ll want to avoid doing so. When you hold a cigar like this, you’re putting yourself at risk of burns, since you won’t have a firm grip on the stogie, and you’re also more prone to ash in your lap. So, whatever you do, never hold your cigar this way, otherwise, you may as well hide your shame at home, where your seasoned cigar-smoking buddies can’t see you.

The Most Common Grip

The most common way you can hold a cigar is similar to the pool cue grip, but with this common grip, you’re holding onto the cigar with your thumb, index finger and supporting it with the backside of the middle finger, for a more relaxed hold. This provides much-needed support to the cigar’s bottom. Many experienced smokers agree that this is the best and most proper way to smoke, however, this is debatable.

How you hold a cigar is up to you. Whether you choose the standard method, rely on the most common grip used, or you want to make a power move and hold it pool cue style, hold the cigar in a manner that feels the most comfortable to you. Of course, you’ll definitely want to avoid holding the cigar the same way you’d hold a cigarette, in order to avoid embarrassing and potentially burning yourself. The right way to hold a cigar isn’t rocket science. Just choose a method that doesn’t point out the fact that you’re new to smoking and have no idea what you’re doing. With a little practice, you should have no trouble learning how to grip your cigar like you’re an experienced smoker who is totally in control.