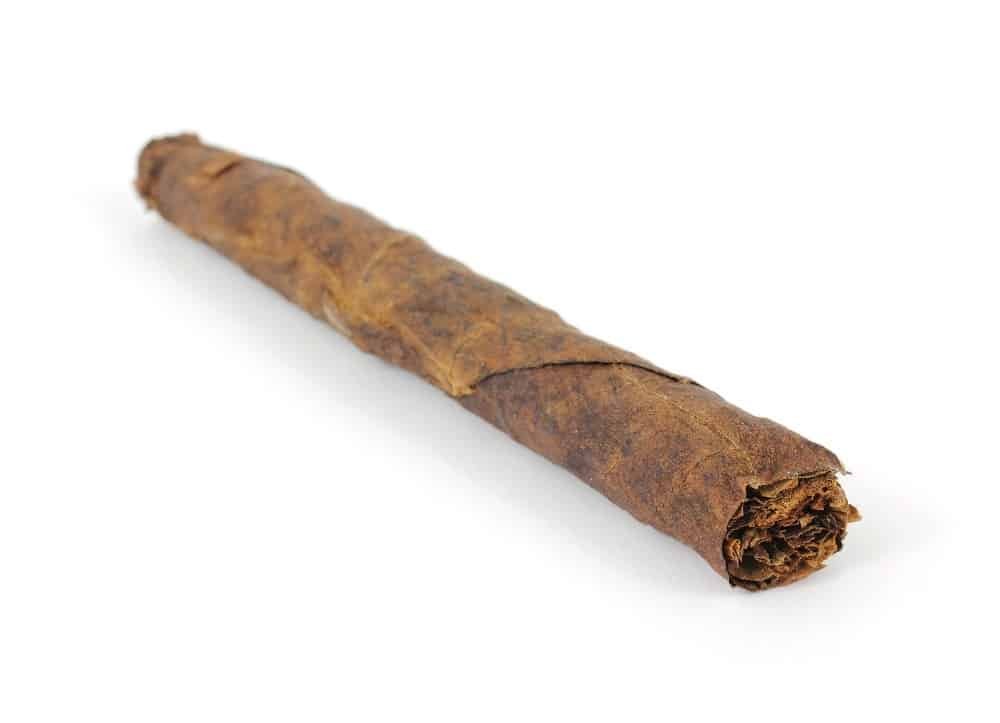 The cigar industry has an interesting and rich history, including how the cigar evolved from a few rolled-up leaves to what they are today. Most cigar smokers have heard the term “stogie” at one point or another. The word is commonly thrown around by both new and experienced cigar smokers, but what is a stogie exactly? Is it different from a traditional cigar?

Even though the word is usually often used synonymously with cigars, there is a difference. Not all cigars are stogies. So, let’s learn exactly what a stogie is, so you don’t mistakenly request a shop’s best stogie the next time you’re out shopping for some new cigars.

If you’re new to smoking, then you may not consider it a refined hobby, at least not yet. You still have plenty to learn in terms of how to tell a good cigar from a bad one, how to store cigars properly, and what type of cigars offer the type of flavor and aroma you’re looking for. In the beginning, most smokers are encouraged to smoke the cheaper cigars, until they learn more about appreciating the different flavors and aromas that each type of cigar offers.

So, if you want to try your first cigar, many cigar lounges or smoke shops will recommend that you start off with a stogie, just to give the experience a shot. This recommendation is often for the new smoker. Those who are used to smoking cigarettes and want to make the switch can usually handle the higher-priced, stronger, richer cigars, so they may skip trying out a stogie their first time around.

In some cases, there has been a huge debate between those who don’t really understand the term and those who think they do. Some smokers aren’t certain whether a stogie is a cigar or a cigarette. Most new smokers often misunderstand the concept, although even an experienced smoker may not know exactly what it is.

Basically, a new cigar smoker should never make the mistake of calling a cigarette a stogie. Doing so can be very insulting to the industry and it’s poor cigar etiquette. A stogie is a cigar, not a cigarette.

Stogie is a slang term that’s often used to refer to cigars. You can call pretty much any type of cigar a stogie, except for a Cuban cigar. Back in the day, a stogie referred to a thin, already cut, cheap cigar. These cigars are a good choice for beginners who are new to smoking and want to see what all the fuss is about. But there’s some interesting history concerning where this term came from and how to came to be commonly used in the cigar industry.

Where the Term Came From

You may hear many different stories concerning the origin of the term stogie, but the one that I’ve included here seems to hold the most truth and it’s a common story that many cigar aficionados are familiar with and give as an explanation regarding the origin of the word stogie and how it’s used in today’s cigar industry.

While today, many people who smoke may even refer to a high-quality cigar as a stogie, back in the day, the term stogie was used to describe a very specific type of cigar.

The term stogie is an abbreviation for the word Conestoga. Conestoga is a town that’s located near Lancaster Pennsylvania and it’s where the self-made, cheap cigars became a hit. Those who drove Conestoga wagons commonly used the self-made cigars, which were very thin and tied up with rope. These cigars were commonly smoked on long journeys and became known as stogies over time. Initially, the term stogie was used to refer to the shoes the wagon drivers were wearing during the days of the gold rush, at a time when the number of wagons increased significantly. The easiest way for people to remember these wagons and their drivers was to use a simple nickname. This resulted in giving the drivers who wore thick-soled shoes the nickname stogies.

As the wagon activity slowed down later on, the term stogies became associated with the cheap, thin cigars that the drivers smoked. Over the next several years, the thick-soled shoe reference was forgotten entirely and the term was used solely for cigars.

Over time, the term stogie solely referred to cigars and was commonly used as a nickname for the cheap, thin cheroot cigars that many people smoked. Since these cigars did not taper, they were more affordable to produce, which brought down their cost, so they were also the cheapest option to buy. Today, many smokers will refer to different types of cigars as stogies, but any person who works at a cigar lounge, smoke shop, or the cigar aficionado will be familiar with what a stogie actually is and the type of cigar that the term applies to.

New smokers and experienced smokers have probably tried out the classic stogie at one point or another. Especially if you’ve purchased a cigar at a smoke shop that doesn’t carry premium cigars or has a very limited selection.

So, what is a stogie? To sum it up, a stogie is basically a thin cheap cigar that’s cut on both ends during the manufacturing process. They’re a great choice for beginners because they’re affordable and don’t require too much maintenance, such as humidor care. They also don’t need to be cut and are much easier to light than a thicker cigar. The term stogie is often used to refer to all types of cigars, but that’s not exactly accurate. However, there are many cigar aficionados that will also use the term. Because the term is synonymously used with all types of cigars, you may need to clarify that you want a true stogie, one of those low-priced cigars that are beginner-friendly. In most cases, the staff at your local smoke shop will know exactly the type of cigars you’re referring to.