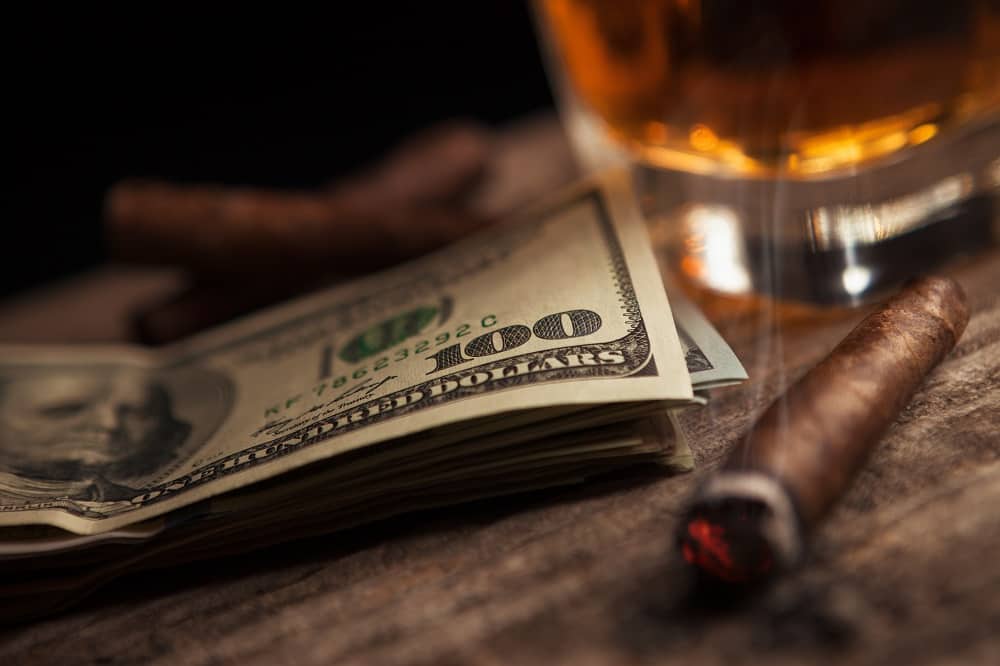 Cuban cigars have held their dominance over the market for centuries. But with the US embargo in place and with other countries claiming a stake in the cigar industry, Cuban cigar prices tend to be put under question. So, why are Cuban cigars so expensive? And do other cigars from countries like the Dominican Republic offer a comparable experience at a lower price? In this article, we will answer all these questions and see what drives the price of the most well-known cigars so high.

If you want a deeper dive into the distinctive features of Cuban cigars’ as well as their history, visit my full guide on the Best Cuban Cigars for this year! Now, in order to determine whether Cuban cigars are actually expensive or not, we need to ask ourselves this first…

How much is too much?

When determining whether the price for a box of genuine Cuban cigars is too high, we need to compare them to other “new world cigar” brands. Countries like Nicaragua and the Dominican Republic have upped their game significantly during the last 30 years. While they still maintain a lower quality (on average) compared to real Cuban cigars, their quality control is undoubtedly superior.

That same quality control is what allows certain companies to have countless of their cigars rolled identically to one another, while Cuban cigars will always have a sort of “uniqueness” to them. Many people appreciate that and think it gives the cigar a personality. I cannot argue that it does make the cigar feel unique, but when the time comes to pay for your pleasures, which one should cost you more – a consistently good Ashton or a classic Habano?

Cuban cigars, like COHIBA, can set you back anywhere from 10 dollars all the way to hundreds of dollars for a single cigar. The lower range offers flavors that are indeed unique but aren’t anything spectacular compared to other non-Cuban brands. At that range, it makes sense to buy cigars from certain US brands. The more we go up, though, the more Cuban cigars are being left without any decent competition. That brings us to the next important question here…

What makes them expensive?

Once you get to a hundred dollars or more, Cuban cigars become one of the most attractive choices and you are up for a real treat if you can get your hands on a box of expensive Habanos. These boxes can set you back thousands of dollars and their price is sky-high mainly due to the manual labor behind each cigar. From seed to cigar, each of those special Habanos undergoes hundreds of manual tasks from expert farmers to rollers (called “torcedors“). 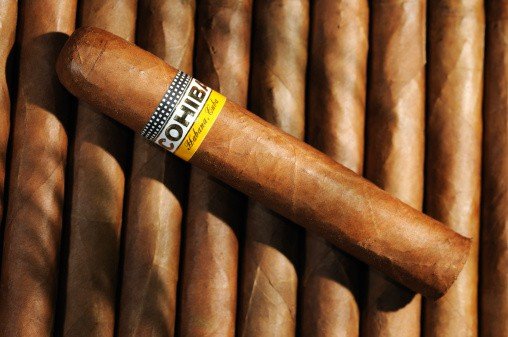 For a real Cuban cigar to be produced, the tobacco leaves are harvested and hung in a special warehouse for a full year. During that time, the leaves go through a fermentation process that gives them all their unique properties. After that, the cigar roller specifically picks all the leaves based on their kind to create the perfect cigar. This hand process is unique for each cigar and it gives each cigar a distinctive set of characteristics while maintaining a strong and somewhat consistent appearance and taste for each batch.

In summary, while other countries prefer adopting a more streamlined process when it comes to cigar production, the Cuban industry remains relatively untouched. This traditional approach makes their cigars unique and drives much higher demand for them due to the somewhat limited quantities.

Another factor that needs to be accounted for is that almost all Cuban cigars on the US market are fake. These fake cigars tend to hold high prices thanks to their promised uniqueness even though they offer mediocre taste and a questionable origin. You can learn how to spot a fake Cuban cigar by reading my article on the topic!

Are Cuban cigars worth it?

While Cuban cigars vary a lot in terms of their flavors and quality, more often than not they are 100% worth it. Even if the cigar doesn’t exactly match your taste, smoking a genuine Cuban cigar is an experience every cigar aficionado should go through. And while the hurdles to get your hands on such a cigar are many, it will be something you will tell your friends about!

Why do Cuban cigars have a different flavor? 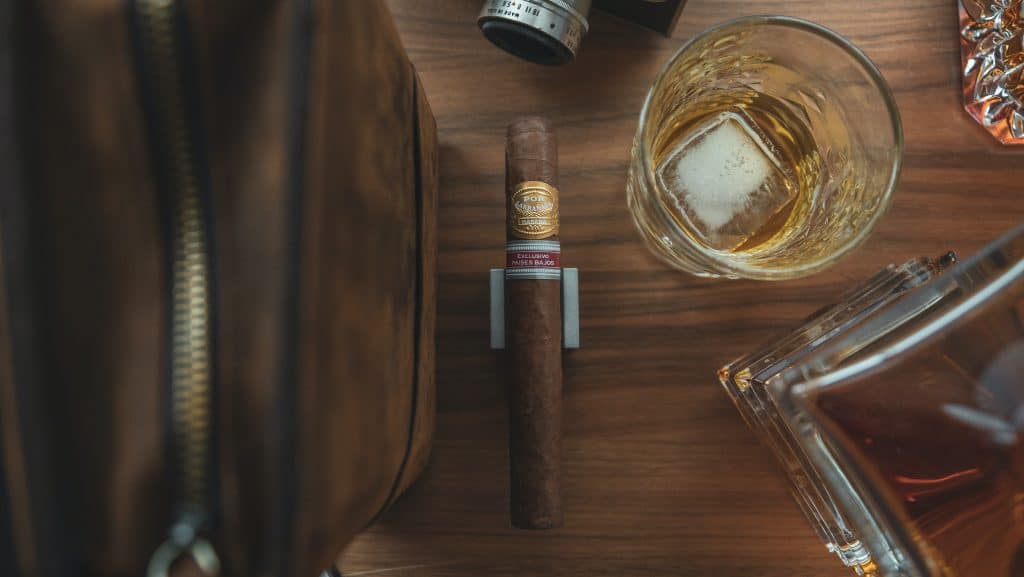 The thing that gives tobacco its distinctive flavor is the soil used for its growth. While many regions in the world have great soil for tobacco crops, some of the finest ones are located in the western parts of the Cuban island. These lands give birth to distinctive and unique-tasting cigars that have a world-class flavor and superb characteristics.

Should you inhale Cuban cigars?

Just like with any other cigar, you don’t inhale Cuban cigars. Smoking a cigar vs smoking a cigarette is a completely different experience. Most of the absorbed nicotine goes into your bloodstream through the mucous membranes in your mouth. That eliminates the need for inhaling the smoke. Unfortunately, that leads to some bad side effects such as smoke breath and gum issues in the long run.

If you want to learn how to get rid of the long-lasting cigar breath after you’ve smoked your favorite cigar, click here!

Cuban cigars have always been renowned as the world’s best. With the increase of competitors, many smokers are now wondering why are Cuban cigars so expensive? Well, in summary, the reasons for that are a few. First and foremost, Cuban cigars are done with centuries of traditions behind every single cigar. Secondly, the limited supply of genuine and premium Cuban cigars drives the demand up which, in turn, drives prices up. All that results in a higher-than-average market price for most cigars that are made in Cuba.